You are here: Home / News / In addition to garbage sorting, Ecobox can do more for Eco-friendly of the earth

In addition to garbage sorting, Ecobox can do more for Eco-friendly of the earth

In addition to garbage sorting, Ecobox can do this environmentally friendly

Recently, the topic of Shanghai garbage classification frequently occupied the hot search list, and the discussion was constant. As everyone knows, China is a big garbage producer. As early as 2004, China has surpassed the United States to become the world's largest waste manufacturing country. According to the report of the German-Chinese Center for Environment and Energy Promotion, China's current annual domestic garbage production is around 400 million tons, and is increasing at an annual rate of about 8%. The problems caused by the disappearance of these discarded garbage are not only for the environment and animals, but the final impact is to return to humans! It may be the wind that is blown, the water that is being drunk, the meat and dairy products produced by pigs, cattle and sheep that feed on garbage. It is organic vegetables and fruits grown on landfills, even the house and the school. You don't know if there has been any repaired land...so the Chinese must win this junk war, and garbage sorting is just the beginning! Old garbage will not disappear because of garbage classification! While doing a good job of sorting garbage, use less plastic products, and do everything you can. This is a responsibility for every citizen and every company to Carry out green environmental protection work to the end . 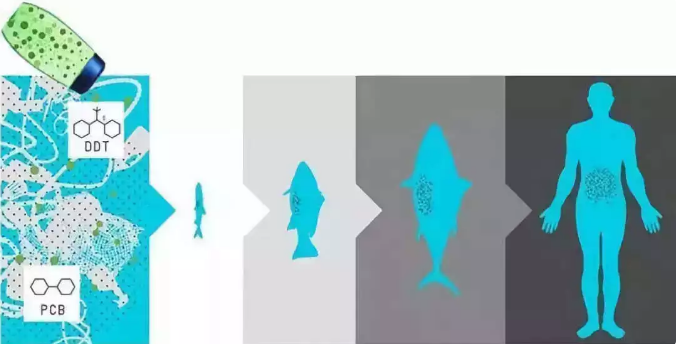 Based on this, in order to take up their own social responsibilities and protect the earth's homeland. Our boss Mr. Li, the founder of our ecobox, started to focus on the new retail-unpackage industry in 2006 and developed a series of environmentally-friendly, recyclable bulk food display containers - gravity bin and scoop bin, which is the only manufacturer in China that produces this type of the dispenser. the PCTG materials used in such containers have passed the BPA FREE and FDA certification tests of the official SGS agency, which ensures that the bulk food contacted by it does not pose a risk to human health. The most eye-catching of this type of container is its unique shopping experience. It is lightly pressed and requested on demand, and it really achieves zero waste. In addition, it requires shoppers to bring their own bags or provide environmentally friendly paper bags. Avoid the transition to the use of plastic bags to create an additional burden on the ring. 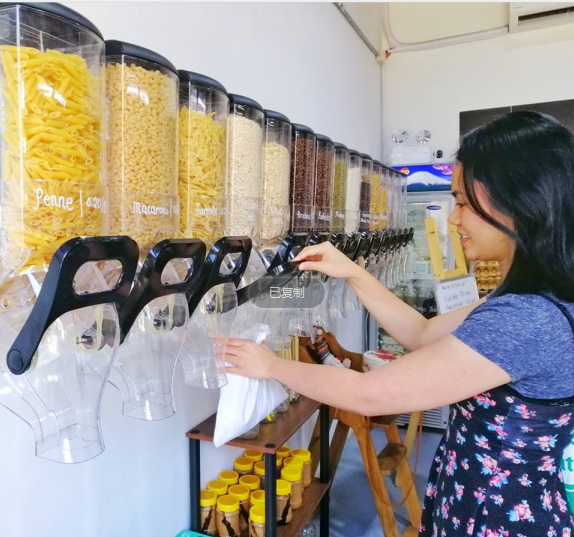 In the past two years, ecobox products have not only grown in a step-by-step manner in the domestic market, Visible in the corners of various large supermarket. But also they started overseas business before two years ago, mainly through the Alibaba platform and participating in various foreign countries retail show. The retail show promotes the brand, and the products are mainly exported to Europe, America, Middle East, South America and Australia. The ecobox brand continues to rise to the hearts of the people. Its customer base mainly includes organic food stores, candy stores, supermarkets, etc.