You are here: Home / News / Ecobox In India

The official formation of the ECOBOX Foreign Trade Department was completed in early 2017. At first we looked for customers to look at the European and American markets, but from 2018 to now, more and more customers from India asked about the ECOBOX gravity dispensers and candy scoop bins, even Complete set of bulk foods display solutions. At this time, you must say that Indian customers are just asking, they like send inquiry, they will not buy. Are you sure? 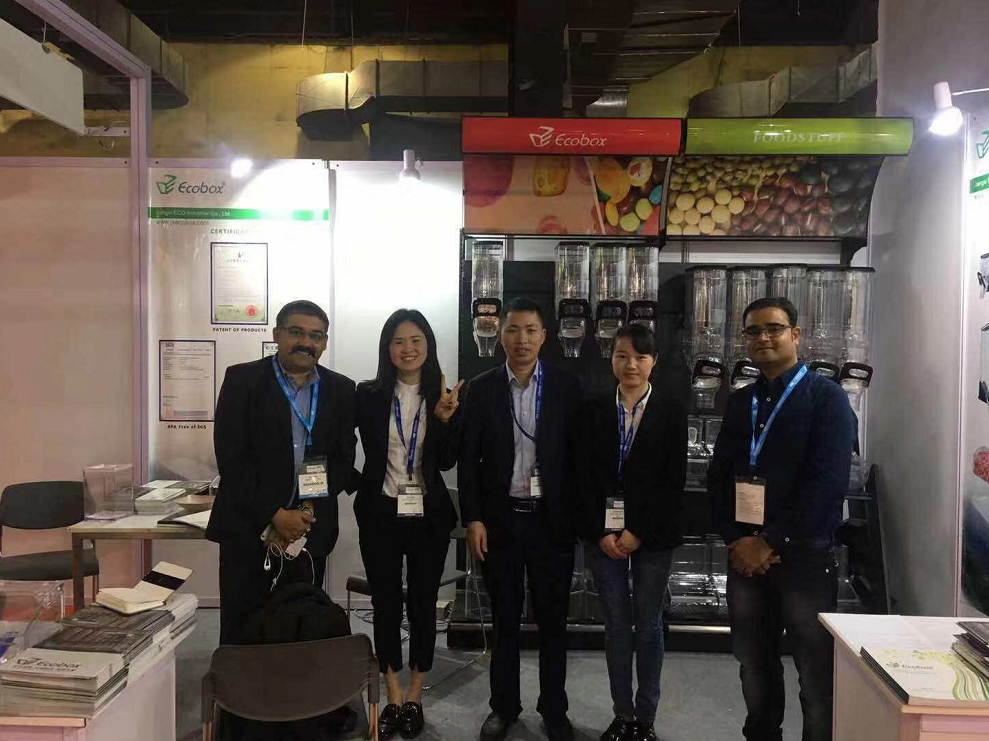 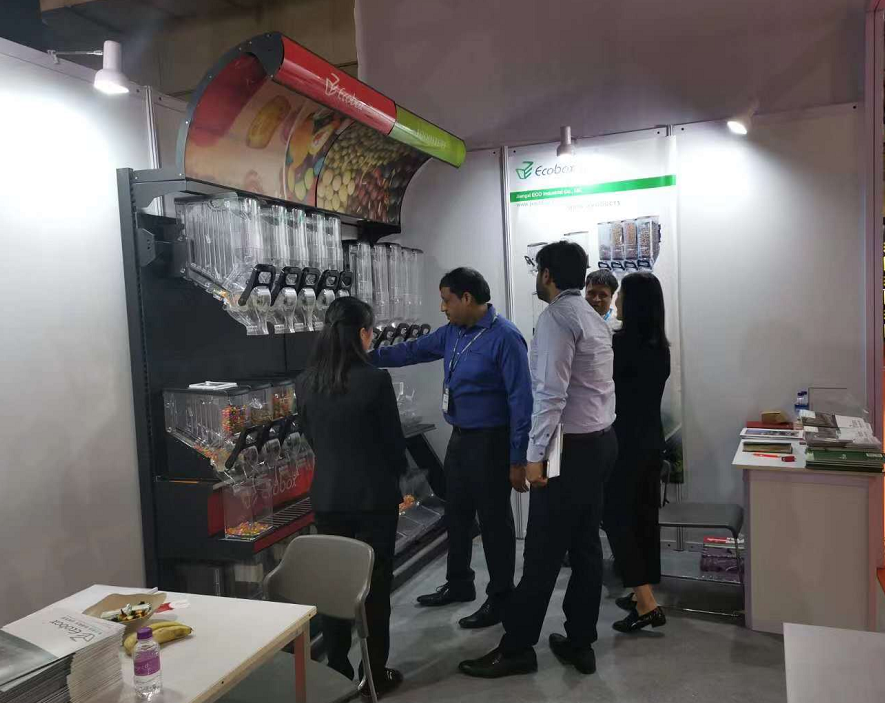 The Republic of India, known as India, is the seventh largest in the world in India. India has the largest population and ranks second in the world. As of July 2019, India had a population of 1.36 billion, and the population of China was 1.4 billion. The population grew faster than the US population. It is the second largest city in Asia and the largest country in South Asia, with an area of 3.28 million square kilometers and the third largest economy in the world. India is not a country with a single nation or culture. What do you see from these data? The large population of India indicates that there are many consumer groups. The vast land area of India indicates that our ECOBOX products have unlimited possibilities in their markets. And according to our search and feedback from some customers, our competitors have a small market share in India, which gives us more opportunities. At the beginning, there were very few Indian customers who could make a deal. Many of them didn’t want to think that they were very expensive. Some customers even thought it was a high price. But we are the only manufacturer in China for this gravity bin (bulk food dispenser). They often find that we are the lowest price after many price comparisons. Slowly, Indian customers began to make tentative purchases, starting with a small number of them and then going to formal bulk orders. By 2019, every salesman can get some orders every month from the Indian market. Now we have some stable Indian customers, and even our products have been sold to their local well-known chain candy stores and Metro supermarkets. 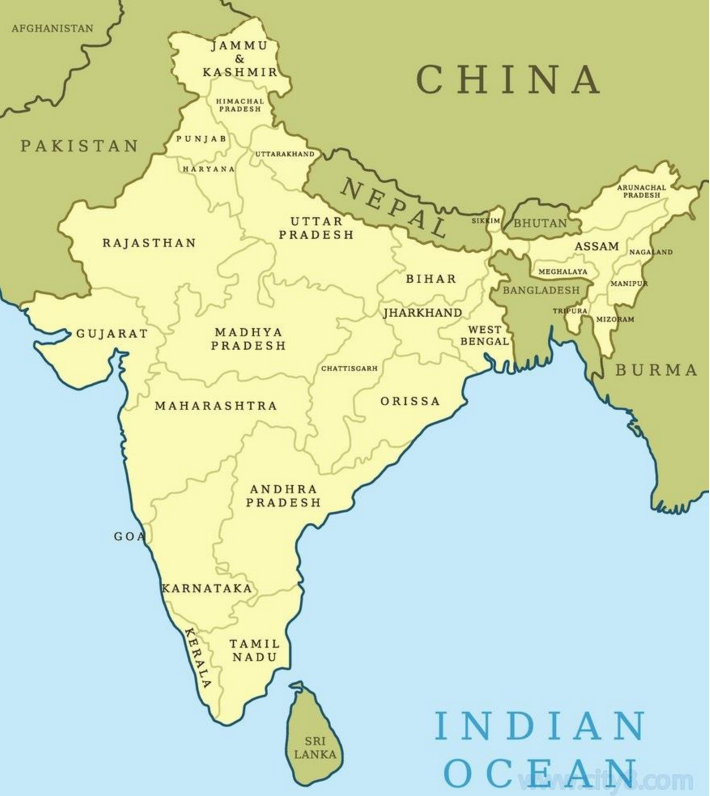 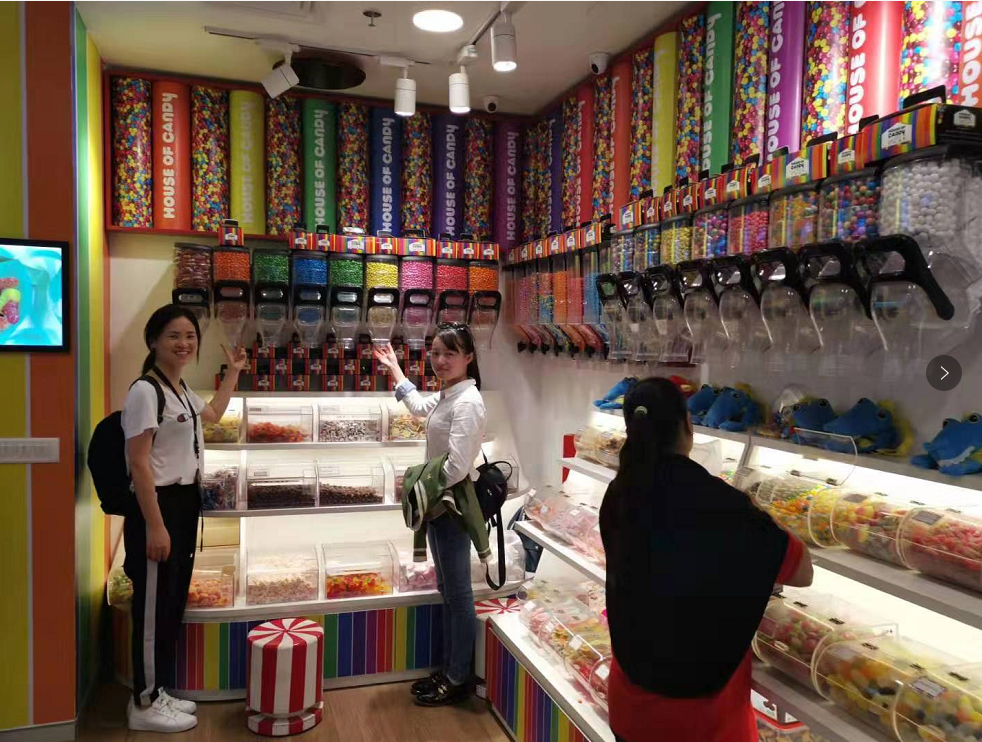 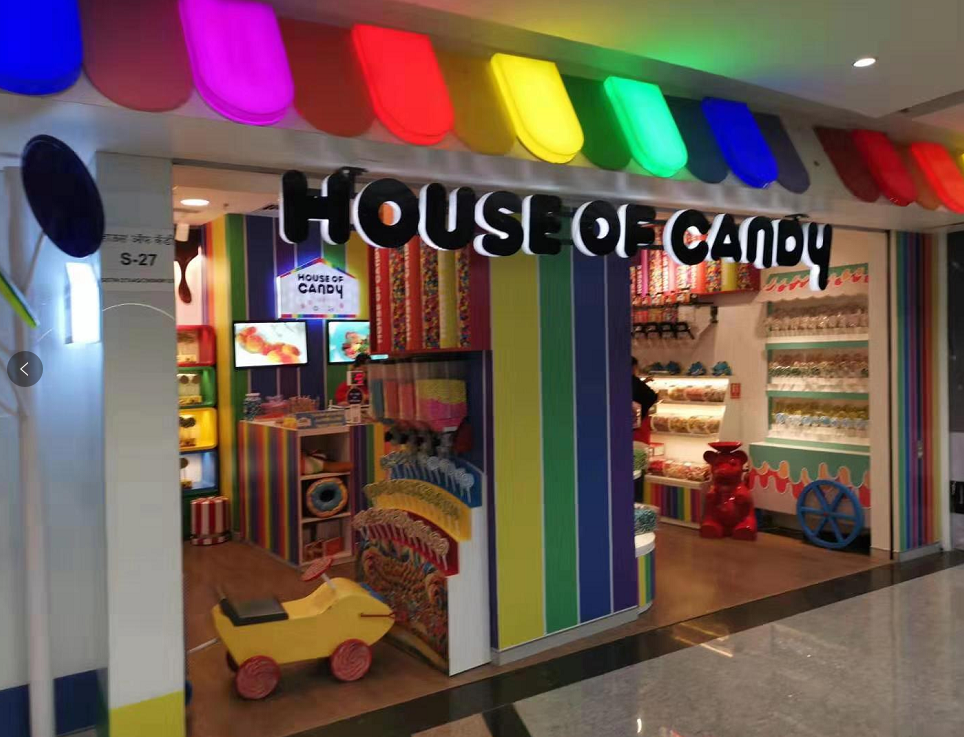 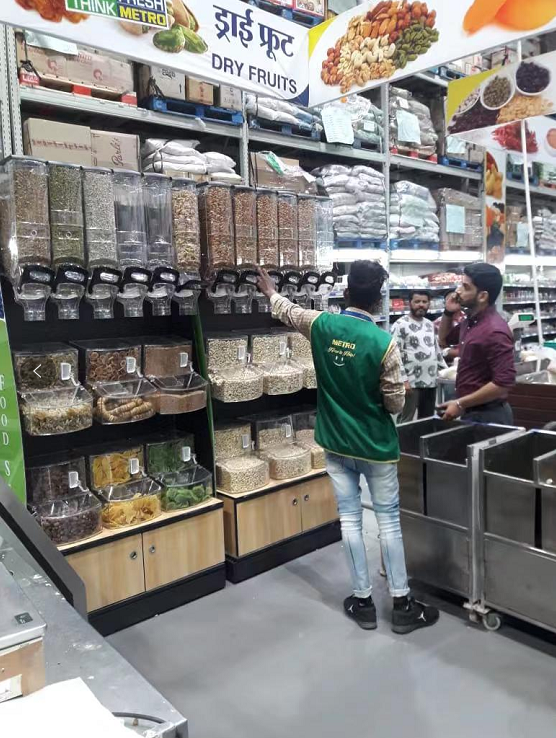 From the very beginning, ECOBOX bulk food display food bins and display solutions were not recognized by Indian customers. Now they directly ask us to buy ECOBOX products, indicating that the Indian market is getting more and more accepted for this new retail, and ECOBOX also more and more popular.In March 2019, ECOBOX participated in the In-Store-Asia Fair at Mumbai, India. Many customers were particularly interested in the performance, saying that if we put our bulk food display solution in their local supermarkets and retail stores, it will attract customers.

Someone once asked: Can India's future rely on population to become a country with a complete industrial chain like China? I think it is possible. So what do you think? 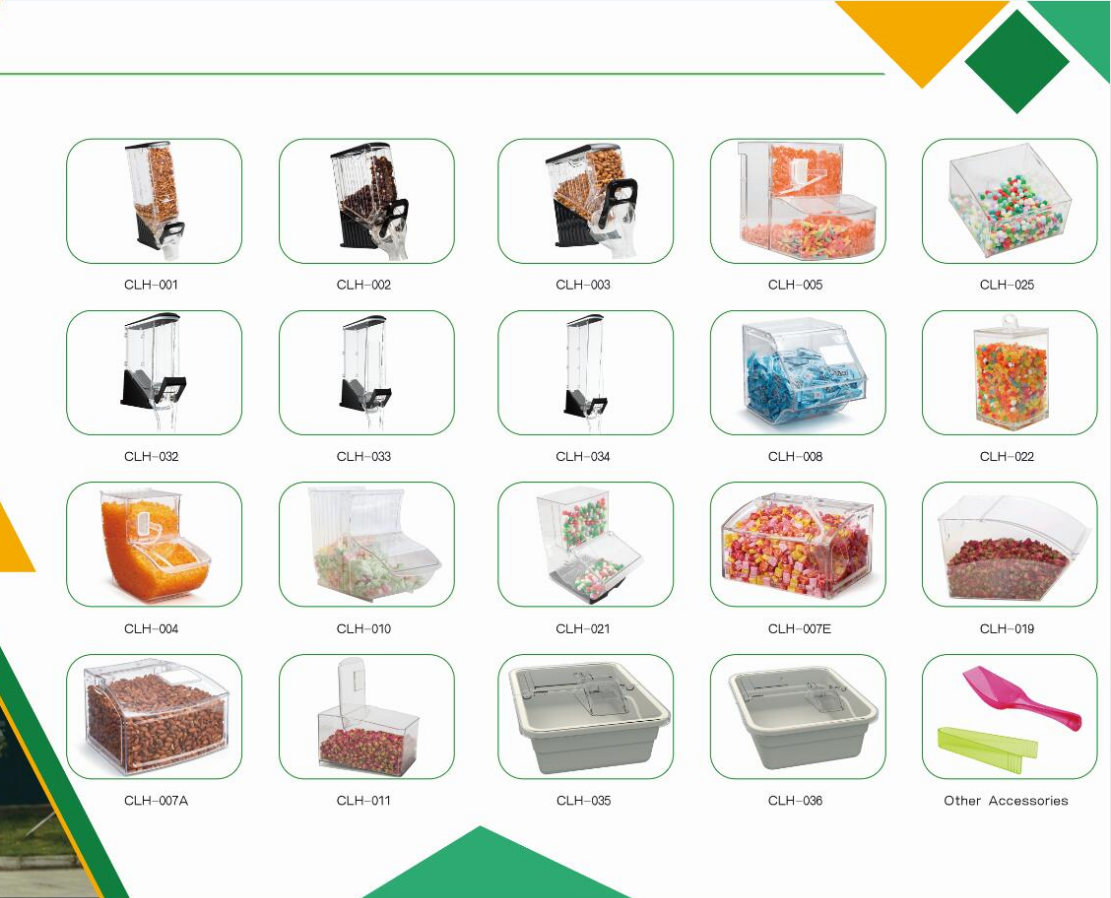